Turn your iPad or other mobile device into a MAGNET FOR NEW LEADS (Works even if you don’t have an internet connection!) 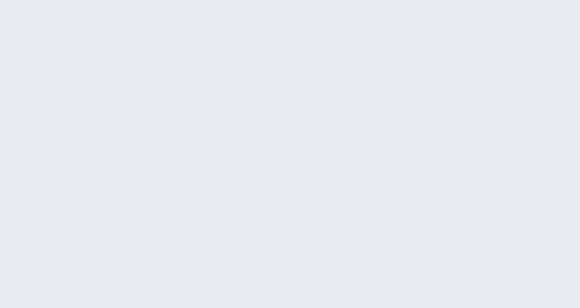 In 2011, Bronco Motors, Idaho’s largest Hyundai/Nissan/Mitsubishi dealer, sought
ways to better engage customers at off-site events they sponsored. Bronco Motors is
very community oriented and views sponsorships as a way to interact with prospects
in a non sales environment, support community causes and events they believed in,
and ultimately sell more vehicles.
While the first two goals are fairly subjective and difficult to track, the most
important outcome of selling more vehicles is even more so with these events.
Since, none of the three big off-site events involve actual sales, it is critical that
potential customer information be captured and followed up with and sales be
tracked back to the event.
In an effort to capture lead information at these non sale events, Bronco Motors
contracted with iCapture to install an iPad kiosk at three of their busiest and most
high profiled events; The Green Expo, Western Idaho Fair, Women’s Fitness
Celebration. Here attendees from vastly different backgrounds are asked to opt-in for more
information about the vehicles on display. Bronco Motors supplies the iPad while
iCapture loads the software, installs and supports the kiosk, and provides a
secure backend with real time access to the data input. iCapture also designs
and delivers a dynamic “Thank You or Welcome” email and a service department
coupon that is delivered to each contact. On the iPad, attendees were asked a series of questions to determine vehicle
preference, brand preference, and if, and or when they were planning on
purchasing a vehicle. The idea was to not only gather emails, but ask a few
preference questions to better segment the list and then target each group
accordingly via email campaigns.
While service discount coupons and a drawing for a complete vehicle detail
provided some incentive for attendees to register at the two expos, it was the
give away of an iPod Touch each day during the Idaho Fair that generated the
greatest response and results. On average, between 50 and 90 entries per day
were added in all 3 scenarios. The iPad entry also made picking the names and
contacting each of the winners via email that much easier
Getting the sales staff involved with some incentive was also critical to the
overall success of the program. A “Who helped you today?” question was also
included in the sequence which let managers track contacts back to the sales
person responsible. This allowed managers to “keep score” while naturally
assigning each lead to the same salesperson for future interaction. A contest for
the sales team proved successful as nearly twice as many names were added
during the Women’s Celebration Expo than during the Boise Green Expo in the
same amount of time.
Among the most valuable questions posed to attendees was if and when they
planned to buy a vehicle. Keep in mind, “Not sure” was among the answer
options and in each case received the single greatest number of responses. But
overall, roughly the same number of respondents said they expected to purchase
a vehicle in the next 12 months then answered “I’m not sure.” The ability to segment and target according to one’s purchasing plans gives
management a natural follow up strategy and a place to start with a focused
email marketing campaign. And with a data drill-down option, Bronco Motors is
able to closely target those prospective 90-day buyers based on preferred
vehicle make they offer (Hyundai vs. Nissan vs Mitsubishi) and new vehicle vs.
used

Bronco Motors management said that within the first week (Aug. 26- Sept 2,
2011) they sold 8 new vehicles to fair goers from the list of 73 ninety-day
prospects. Sales results from the other events were not made available to
iCapture.

Based on the information collected, Bronco Motors begins 2012 in position to
deliver relevant marketing information via targeted email campaigns while
tracking open rates, click through rates, and ultimately the number of vehicles
purchased. Armed with data collection strategies gleaned from last year’s
events, Bronco Motors fully expects to collect double the amount of customer
data this year and turn even more prospects into buyers.

How To Instantly Double Your Leads 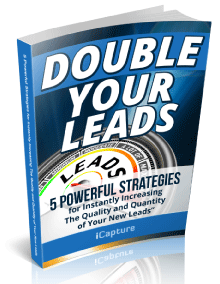 GET YOUR FREE GUIDE NOW